Taken as a whole, the evidence presented on this website should be enough to convince a reasonable person that crop circles pre-date 1978 by a considerable way. We believe the case is proven, but there are a few more angles on the subject worthy of attention. The links below take you to further pages where we consider some of this.


Quotes - descriptions of old circle sites by visitors and witnesses

Readers will know that Doug and Dave claimed to have started the circles in the UK in 1978. When I originally built this website, I had a page looking at their story, as presented to the world in 1991. It was, of necessity, only an overview of some of the logical problems, and as I said at the time, "Many more pages could be written on the subject, but not by us".

Well, the pages I wasn't going to write have now been written! In fact, I have made a whole website entirely deconstructing their story and testing it against the known facts. Here it is:

MEN WHO CONNED THE WORLD

More evidence of old crop circles is continually coming to light, and I am adding what is relevant to this site as I go. Here are a few recent finds:

1965 photo of a swirled circle in wheat 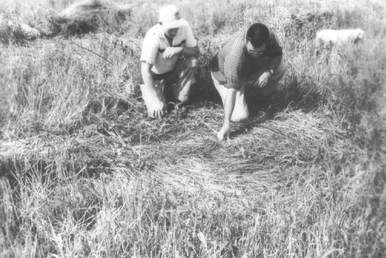 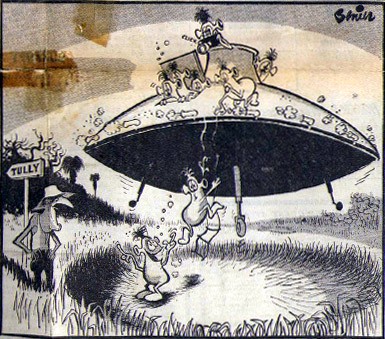 Two people sit inside a crop circle in 1966 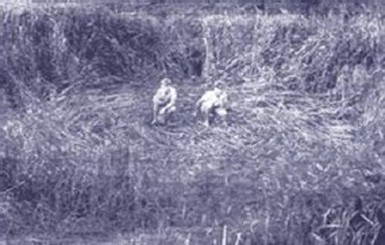 Drawing of a crop circle found, from 1969 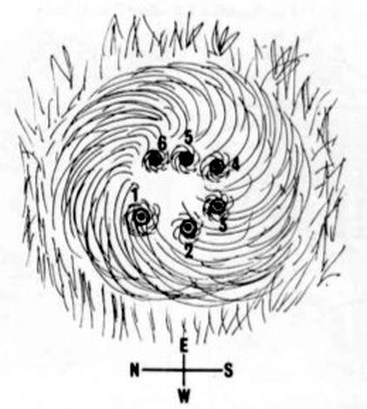 1973 Colour, aerial image of a circle 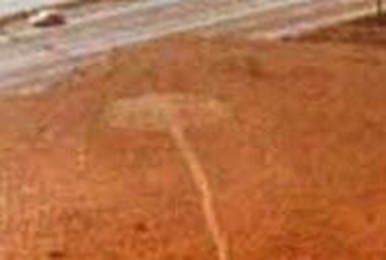